The cottages were architecturally designed in such a way as to offer guests a luxurious experience with privacy and relaxation at the forefront of considerations. They have been equipped to ensure our guests are comfortable and relaxed in their own private retreat. Guests have all they need to enjoy their stay, whether it be enjoying a glass of wine on their private deck, making use of their own BBQ or just curling up in front of the cosy, living flame fire with freshly made coffee from the Nespresso machine. Large bifold windows in the dining room and bedroom, and double opening doors in the lounge, lend themselves to bringing the stunning garden surrounds inside during those lovely summer months.

The gardens were designed in such a way that our guests can roam at their leisure while absorbing the peace and tranquillity of the property whilst listening to the enchanting birdsong. The relaxing sound of water comes from waterways meandering their way around the property.

A lovely little rustic day cottage sits amongst the lower gardens, built for guests to enjoy a quiet read on a hot summers’ day amongst the coolness of the trees. The cottage is a throw back to the history of the location, complete with furniture A little further along in the lower gardens, stands the old shearing shed (a little of its history is below). 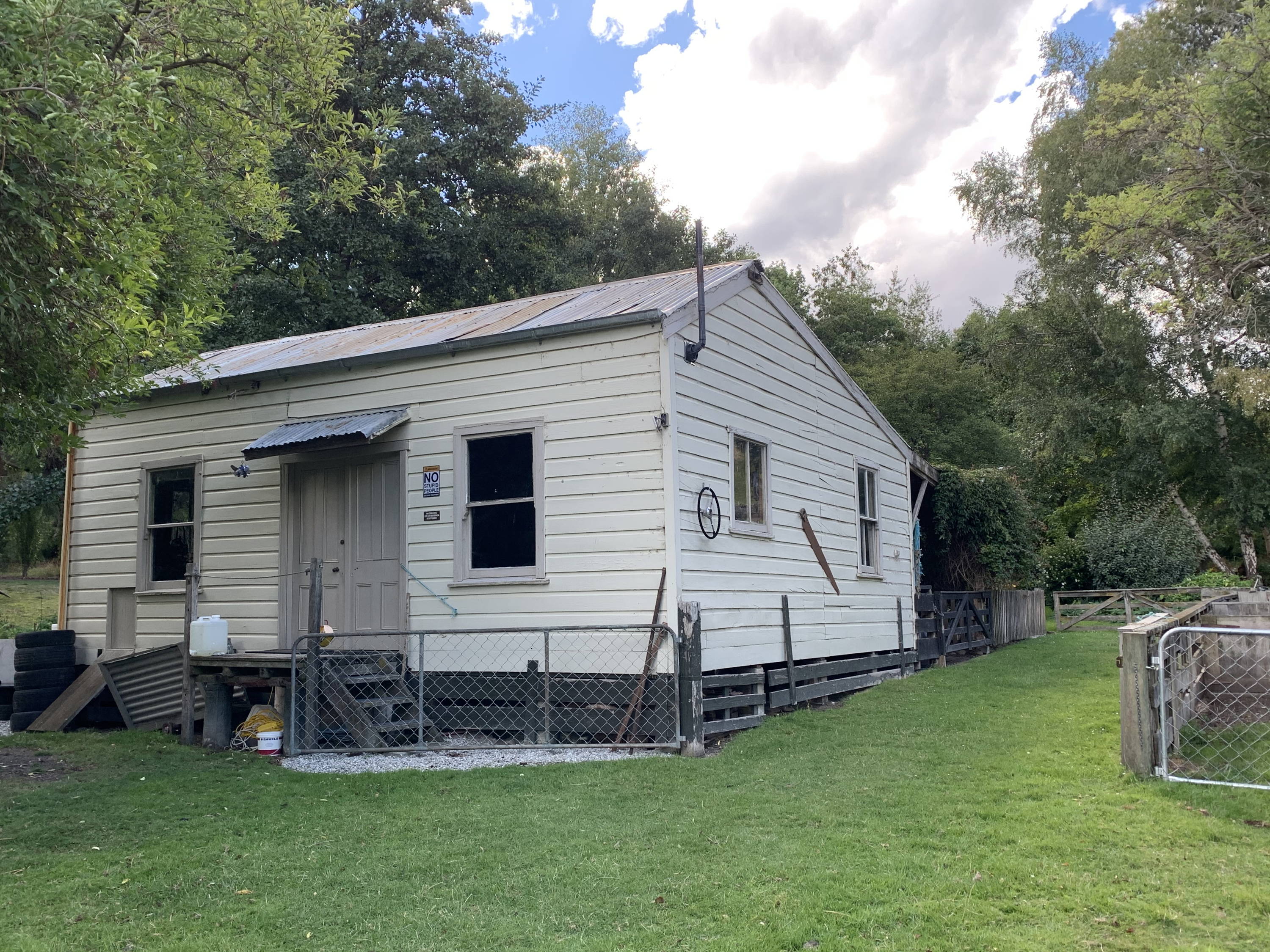 The property was purchased in 1999 from the Burns family as a sub-division of what was originally Burn Cottage Farm. After 10 years of hard work, Burn Cottage Retreat was opened for guests in 2009, offering 3 luxuriously appointed cottages, Rascal Cottage, Moonlight Cottage and Celebration Cottage – all named after Hosta plants which can be found in abundance around the extensive gardens within the property.

Burn Cottage Farm originally formed part of the Mount Pisa Station which was farmed since the later part of the 19th century. The original Burn Cottage was built in 1863 and still stands on the neighbouring property. The old 2 roomed cottage was the first cottage to be built in the area. In 1906, Burn Cottage was purchased by the Clark family and they went on to have 16 children which required an expansion of their living accommodation! A weatherboard house, which we now call our ‘Woolshed, was built next to the old cottage in order to accommodate the growing family. The Burns family eventually took ownership of Burn Cottage Farm and restored the old Cottage. In the early 1960’s, they decided to move the nearby Woolshed to its existing site, about 50m away from the original old cottage. When the farm was subdivided, the Woolshed then became part of what was to become Burn Cottage Retreat. It is still used as a shearing shed to this day and can be found at the end of our lower gardens.

We hope you can find the time to come and enjoy the comfort, peace and tranquillity that is Burn Cottage Retreat. 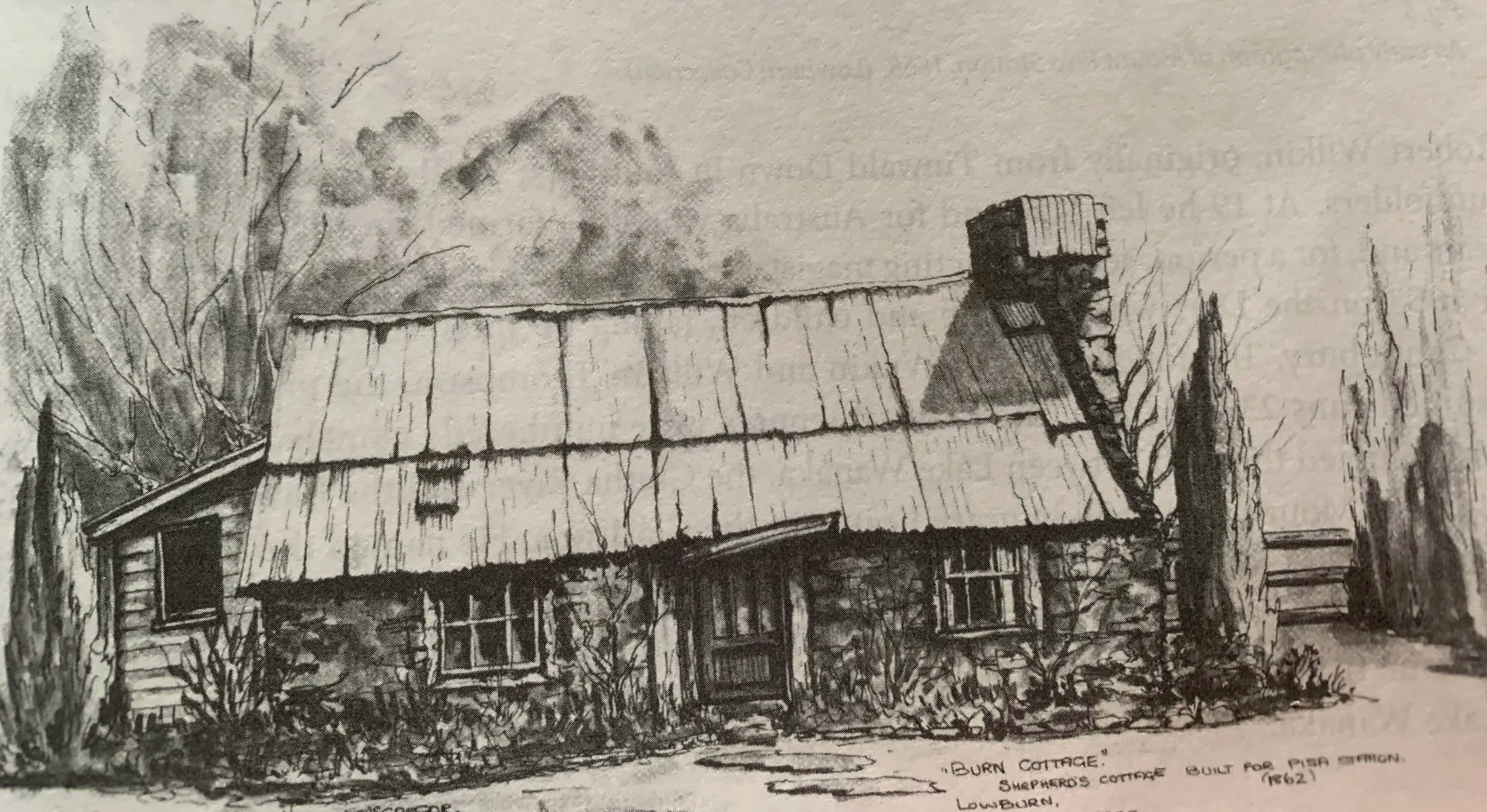 Darryl and Cecilia Norman had a semi-retirement dream to host guests, provide exceptional experiences, and work outside more often, Burn Cottage Retreat is a labour of love for them both. They can be found working in the gardens throughout the day, and quality controlling the local restaurants and bars at night (well not every night!). With exceptional local knowledge they are only too happy to provide suggestions on where to go and what to do while you're staying in Central. Every detail is well thought out and carefully executed so guests at Burn Cottage have an extra memorable experience.